Humans are tremendously reliant on the sense of vision to interact with their environment. Such interaction often involves the generation of motor outputs in response to visual stimuli, but these outputs themselves can alter the sensory inputs used by the visual system. This is particularly true of eye movements, which are necessary for high-acuity vision but at the same time cause the largest and most frequent disruptions to the retinal images projected from the eyes to the brain. Our primary focus is on understanding how eye movements may serve and influence visual perception. We employ techniques for monitoring and focally perturbing neural activity, coupled with computational neuroscience and careful behavioural control, to understand the functional contribution of individual brain circuits in coordinating perception and action. Besides clarifying our understanding of the sense of vision, our research also sheds light on how neural activity that is distributed across multiple brain areas is organized to support behaviour.

Whenever we maintain a steady gaze at an object of interest, our eyes never remain still. Instead, they undergo several types of ‘fixational’ movements, including ones designated as ‘microsaccades’ and others referred to as ‘drifts’. Microsaccades are extremely small versions of the saccadic eye movements that we employ in everyday life to scan our visual environment, but they never displace retinal images of the objects we are looking at away from the fovea; drifts are slow meandering movements of the eyes between two successive saccades or microsaccades. Even though microsaccades and drifts were discovered several decades ago, the brain mechanisms for generating and controlling them remain largely unknown. Through the use of neuronal activity recording, reversible inactivation of subsets of neuronal populations, and computer simulations, we are investigating the mechanisms for generating these eye movements. One of our long-term goals is to uncover the full extent of brain control over fixational eye movements and when/why different types of eye movements may be triggered.

Perceptual Stability in the Face of Eye Movements

Eye movements, no matter how small, displace retinal images whenever they occur. However, simple introspection reveals that we do not experience moving images whenever we move our eyes and bodies. Thus, understanding any changes in sensory visual processing that arise as a result of eye movements is important for understanding how we continue to perceive a stable visual environment despite continuous eye movement.

To address this question, we are studying the changes in visual sensitivity of sensory neurons in the brain at the time of eye movements. For example, we have found that sensory activity in the superior colliculus (SC), a brain structure useful for vision and motor control, is significantly suppressed after a microsaccade occurs. This suppression provides one means of ensuring perceptual stability, and it leads to several interesting questions about what other changes in perception and neural activation occur around eye movements.

A main hallmark of our research is that we design and employ behavioural tasks that use more complex visual stimuli than the minimalist spots that are overwhelmingly common in oculomotor research. Similar to scenes in many natural human perceptual experiences, such visual stimuli require a transfer of information from the sensory domain to the motor domain and therefore allow us to ask important questions about the neural mechanisms underlying such transformations.

For example, one such question relates to the function of the SC. The SC is crucial for eye movement generation, and it seems perfectly situated for interfacing sensory and motor processing signals. A widely held view of the primate SC, which is also supported by anatomical data, is that it issues motor commands for the maintenance of fixation and the generation of saccades. Using a combination of experimental and modelling techniques, we have uncovered strong support for a broader functional role of the SC, which is still consistent with anatomy. In this view, the SC provides a continuous, real-time estimate of behaviourally relevant goal locations for multiple eye movements, as well as important visual scene analysis abilities.

Thus, this structure’s contribution to fixation and saccades arises not through the issuing of motor commands per se, but instead through the representation of salient target locations. These results provide a new conceptual framework for understanding the SC’s involvement in higher-level sensory and cognitive processes, and they serve as a basis for future experiments investigating how eye movements (including microsaccades) interact with these processes. 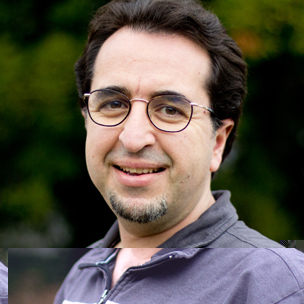 Please see the following URL for all publications: http://hafedlab.org/publications/ 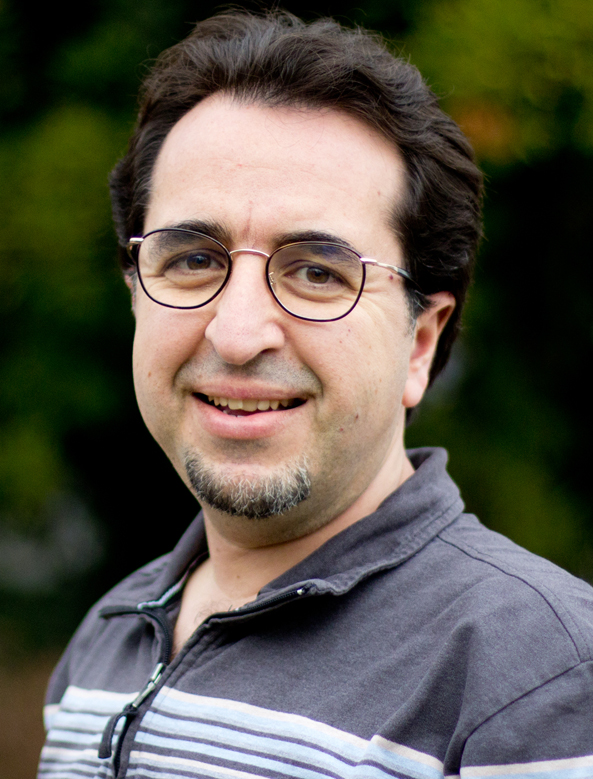