Our group is interested in developing new treatment options for patients affected by drug resistant seizures and associated encephalopathic syndromes.

About 30-50 % of all epilepsies are of genetic origin, while the remaining ones are mainly lesional, inflammatory or of unknown origin. Roughly 30 % of all cases are pharmacoresistant and a large proportion of patients are not amenable to surgical treatment.

Developmental and epileptic encephalopathies (DEEs) are genetically determined brain-wide disorders, which are considered one of the leading causes of pharmacoresistant epilepsy in children. DEEs delineate a spectrum of neurological syndromes with early childhood-onset of intractable seizures, neurodevelopmental delay or regression and clinical features of autism spectrum disorder. Notably, these latter symptoms can also arise independent of epileptic seizures. Standard anticonvulsant treatment has only limited impact on the course of disease and there are no established therapies available preventing the emergence of neurodevelopmental deficits.

In adults, drug resistant epilepsy is mostly associated with different types of structural alterations such as tumors, gliotic scars or hippocampal sclerosis. Additional pathologies include cortical architectural, cytological and migrational abnormalities (cortical dysplasias and periventricular gray matter heterotopias), which like DEEs also account for a significant proportion of pediatric cases with intractable epilepsy. Particularly when multilocular, bilateral or when localized in subcortical regions, eloquent areas of the CNS or when extending across multiple cortical gyri, surgical treatment becomes increasingly challenging or impossible.

Our work investigates the mechanistic underpinnings of DEEs on both neuronal network- and molecular levels, explores strategies for modulation of hyperexcitable states and seeks to derive new therapies for non-genetic focal epilepsy and DEE. Toward these goals we are employing a wide range of state-of-the-art electrophysiological, imaging and omics-based techniques. These approaches are complemented by analyses in neurosurgically resected CNS tissue to investigate the translatability of pathophysiological and therapeutic concepts to the human brain. 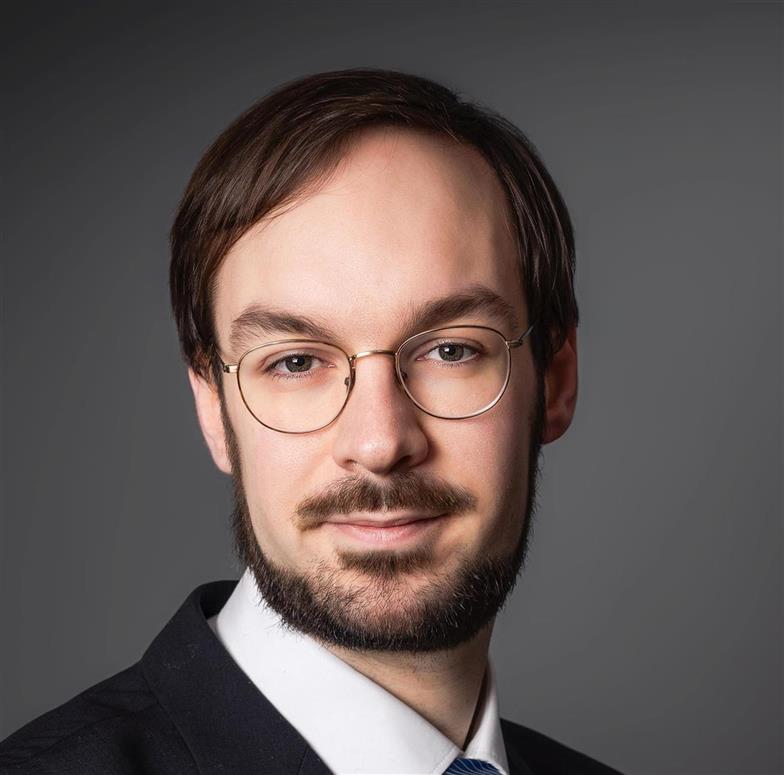 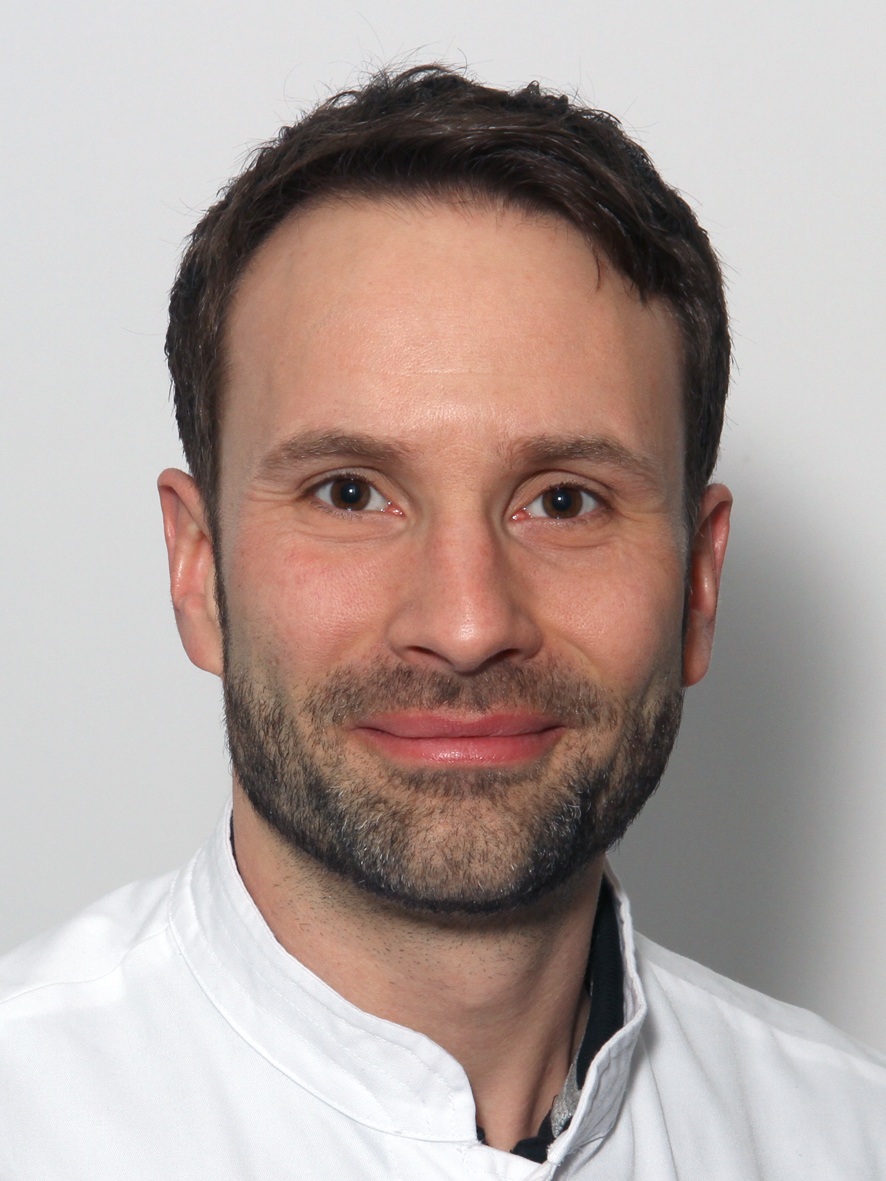